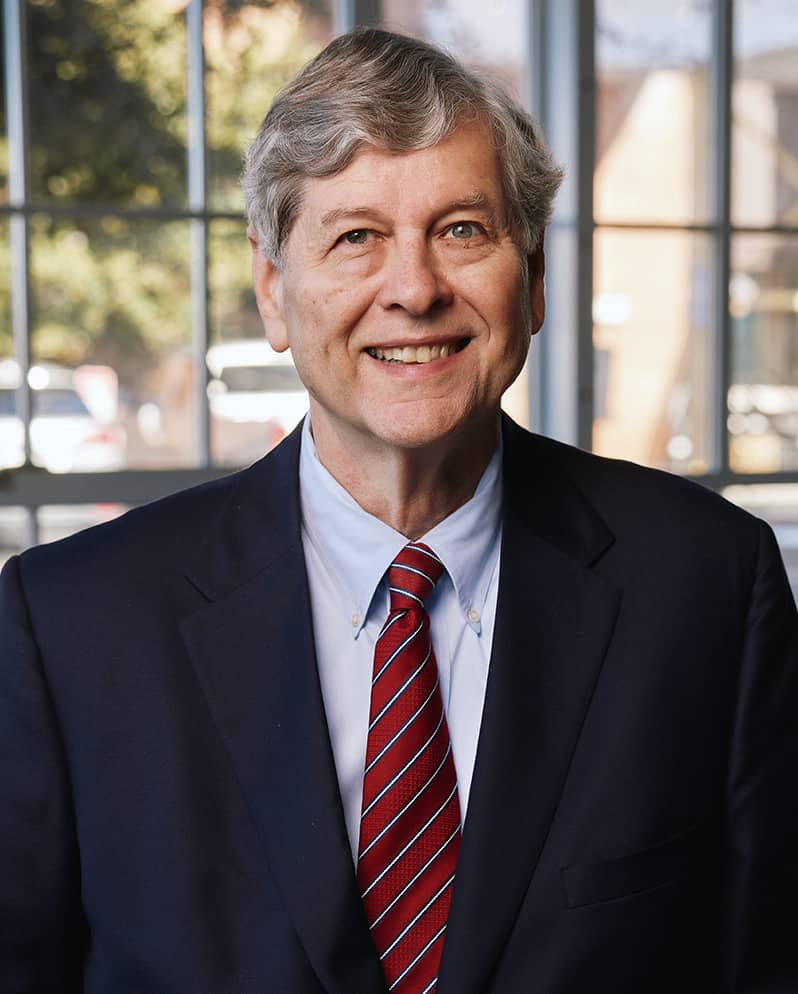 Joel’s extensive litigation practice required him to acquire proficiency in a number of specialized and technical areas of science, medicine and engineering as well as law. He started his legal practice in 1975 in Columbus, doing insurance defense, corporate litigation and handling cases for such companies as Coca Cola, Georgia Farm Bureau, Georgia Power, St. Paul Insurance Company, Travelers and Aetna. Since 1988, he has successfully represented individuals and injured parties in numerous cases against major corporations, insurance companies, drug and chemical companies, automobile manufacturers and many others.

Joel served as Chair of the Georgia State Bar’s General Practice and Trial Section and, in 2000, received the Tradition of Excellence Award. He is past Chair of the ABA Conference of State and Local Bar Leaders, recipient of the ABA CONSTABAR National Leader of the Year award; past President of the Columbus Bar Association and the Columbus Younger Lawyers Club, a member of Who’s Who and Who’s Who in American Law and a founding board member of the Ga Center for Law in the Public Interest, now GreenLaw. He received the Ogden Doremus Award for Excellence in Environmental Law in 2007. In 2012, he received the UGA Law School’s Distinguished Service Scroll. He has been recognized as one of Georgia Trend’s 100 Most Influential Georgians and repeatedly selected as a Georgia Super Lawyer. Joel has been a Martindale-Hubbell AV rated attorney for over 25 years and continues to receive the “Preeminent—5.0 out of 5.0 rating” by Martindale.com, the leading national legal rating agency.

We are open for business and continue to be available to existing and new clients through virtual meetings and teleconferences. Please call 1-833-644-1899 to be connected to our attorneys.