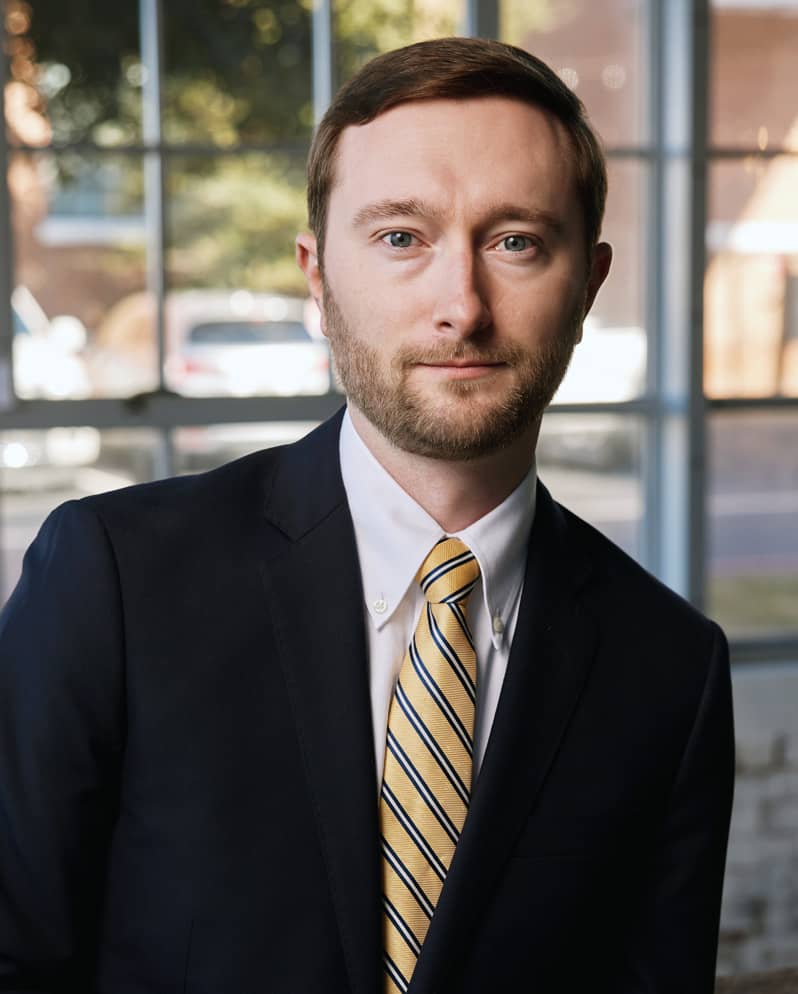 Joseph handles cases in a variety of practice areas, including whistleblower/qui tam cases under the federal False Claims Act, personal injury, wrongful death, product liability, medical malpractice, premises liability, and others. He has represented clients in federal and state courts across the country and has helped recover over $183 million in settlements for his clients. Included in those recoveries was a $108 million settlement against a major bank in a non-intervened Federal False Claims Act case in 2017.

Joseph is a Georgia native. He is a “double bear” who received both his undergraduate and law degrees from Mercer University. While in law school, Joseph served as the Editor-in-Chief of the Mercer Law Review and was actively involved in Mercer’s moot court program. During his first year, he was a finalist in the Hugh Lawson III Memorial First Year Moot Court Competition, and he represented Mercer as a member of both the Georgia Intrastate Team and the National Moot Court Team. After graduating third in his class from Mercer Law School, he started practicing in Columbus, Georgia and became a founding partner of Peak Wooten McDaniel & Colwell LLP in 2021.

We are open for business and continue to be available to existing and new clients through virtual meetings and teleconferences. Please call 1-833-644-1899 to be connected to our attorneys.